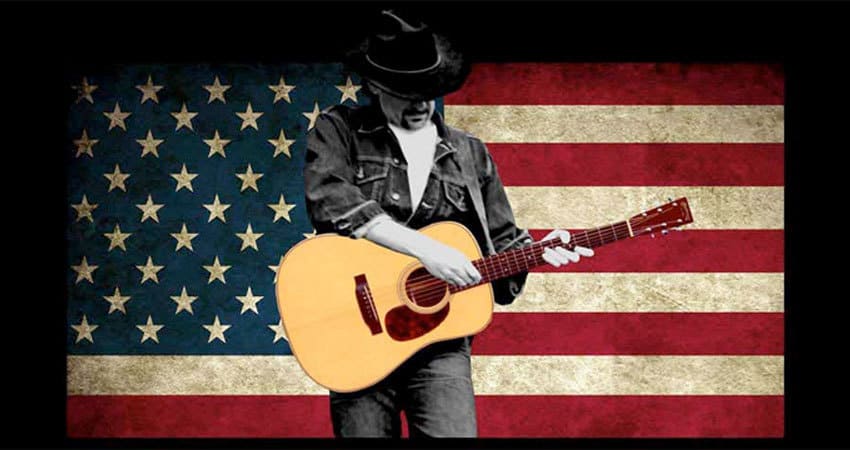 You can view ‘Have You Ever Known a Soldier?’ at:  http://www.youtube.com/watch?v=VmlBagct9Q0

If you would like to purchase one of these CD’s, they are $10 each (plus a $3 shipping charge), and all proceeds will be consolidated, then we will grant wish together with Steve.