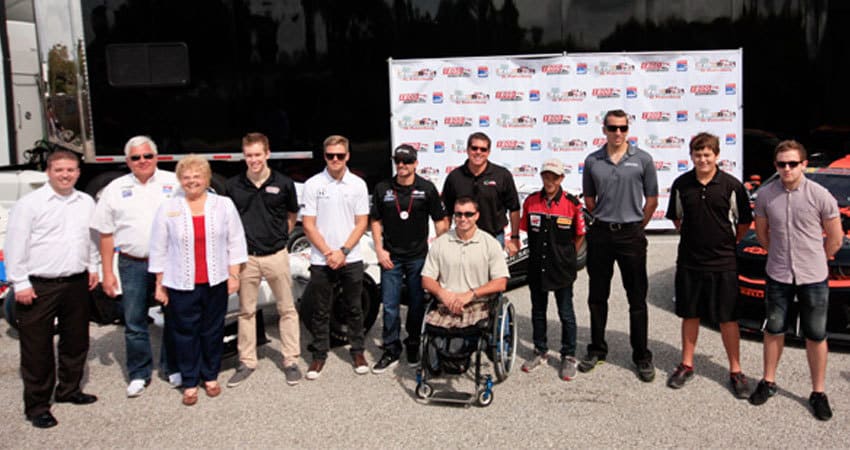 SPC Lemon will perform the standard Grand Marshal duties, which will include giving the famous “drivers, start your engines” command to start the race.

Susie Wheldon, wife of the late IZOD IndyCar Series driver Dan Wheldon, will wave the green flag and participate in the pre-race ceremonies of the ninth edition of the Honda Grand Prix of St. Petersburg.

Season 11 American Idol contestant Shannon Magrane and local Paralympic sailor Jen French will also be part of the event. Magrane, a Tampa native, will sing the national anthem during pre-race ceremonies. She is a singer/songwriter and the daughter of former St. Louis Cardinal pitcher Joe Magrane. French, a St. Petersburg resident, silver medalist from the London 2012 Paralympic Games and 2012 US Sailing Yachts Women of the Year, will ride in the IndyCar two-seater, known as the “fastest seat in sports”, to pace Sunday’s IZOD IndyCar Series race. Magrane and French will both attend the Greenflag VIP Luncheon, taking place Thursday of race week at the Vinoy Golf Club.