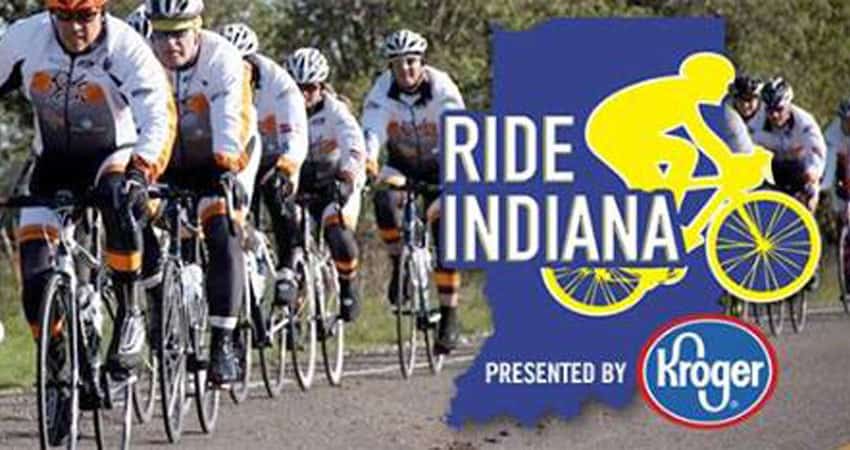 Wish for Our Heroes is pleased to announce the first-ever RIDE INDIANA, a 5-day, 500 mile cycling endurance event, to support members of the United States Armed Forces. The Noblesville-based national charity has partnered with grocery retail giant, The Kroger Co., which will have an active role in the inaugural event.

The ride will begin September 17th in Warsaw, Indiana and will have stops in South Bend, Lafayette, Bloomington, Columbus, and conclude in Indianapolis at Monument Circle on September 21st. A total of 15 riders will cycle an average of 7 hours per day as a team, at a rate of 15 mph until nearly 500 miles are completed. A number of celebrity and military riders will join the event for various legs of the ride, including former Governor Mitch Daniels, Mayor Greg Ballard, and George Hill of the Indiana Pacers.  The ride will be led by 3 combat-wounded heroes.

“This is the first event of its kind in Indiana, and we are thrilled to already have so much community support, starting with our title sponsor, Kroger, who continuously contributes to our efforts in supporting the troops,” said Ken Holder, Event Coordinator for Wish for Our Heroes.

Kroger is providing ride support and monetary contributions for RIDE INDIANA, and several of their stores will serve as stopping points for the riders.

“It is an honor to present such an exciting and worthwhile event in the great state of Indiana, particularly for such a tremendous cause. Kroger is a major supporter of the U.S. military, is the largest cumulative donor in USO history and has a program to hire as many military veterans as possible, including nearly 25,000 since 2009 as part of the 100,000 Jobs Mission. We salute our military’s efforts and sacrifices, and look forward to an exciting event that will draw appropriate attention to our Hoosier military heroes,” said Jeff Burt, president of Kroger Central Division.

Hoosiers are welcome to support the ride by lining the streets of your community or attending one of the events at the scheduled stops below:

For more information on RIDE INDIANA, including routes and ways you can support the event,
visit http://wishforourheroes.org/rideindiana