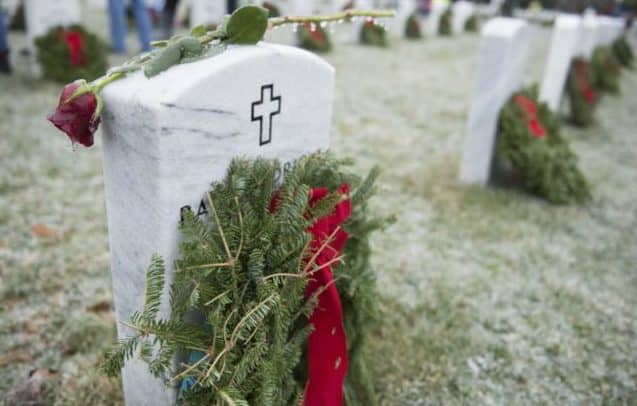 Sgt. 1st Class Allan E. Brown, a 46-year-old Maryland native, passed away at Walter Reed National Medical Center from injuries sustained during a suicide bomber attack on Bagram Airfield in November. Brown, who joined the Army in March 2004, was a decorated soldier on his fifth deployment when the attack occurred.

His funeral was to be held at Arlington National Cemetery on December 29, 2016, but his extended family from Oregon and Hawaii could not afford the trip.

After we learned about the situation from the Army Wounded Warrior (AW2) program, Wish for Our Heroes (W4OH) stepped in and paid for seven family members to attend the funeral services. We provided round-trip airfare for the family from December 27-31. W4OH is thankful that we could help bring together Allan Brown’s family to say their final goodbyes.

We would also like to thank the Army Wounded Warrior program for help with the coordination of this wish, and for their continued assistance in helping grant wishes all across the country.