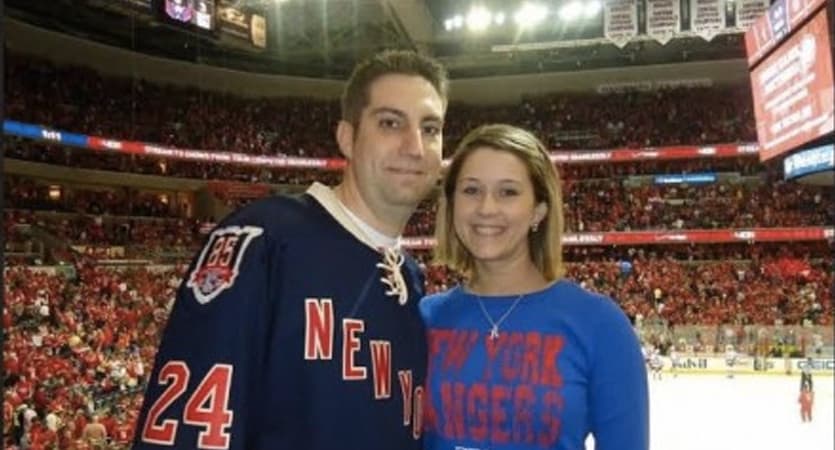 Christopher R. is an E6 based in the United States Navy and is currently stationed at the Naval Air Station in Jacksonville, Florida. He has been in the Navy for 16 years and has been deployed six times to date.

Chris’ wife, Kristen, has been sick for the last three years. She is awaiting a pancreas transplant. Chris and his wife were stationed in Raleigh before relocating to NAS Jax due to the proximity of a satellite Mayo Clinic in Jacksonville. Before the move, they traveled from Raleigh, NC to the Mayo Clinic in Rochester, Minnesota. The medical costs, including travel & lodging, deductible, co-pays and prescriptions are not cover by Tricare Standard which is what they currently have.

Choosing their own doctor and assuring high quality care was important to Chris and his wife. Over the last three years, they have paid out more than $40,000 beyond what Tricare Standard covered. Initially they took out credit cards but quickly maxed them out at around $18,000. After that, they obtained a loan for $25,000 against Chris’ mother-in-laws home.

In September of 2013, they received great news: a donor organ was found that was a perfect match. During their travels to the Mayo Clinic in Minnesota, Chris’ wife began showing signs of an impending heart attack. As a result, they had to stop the transplant and over the next days, they found Kristen had Grave’s disease. With Grave’s disease comes radiation, which she endured for almost 2 weeks. Chris’s mother loaned them $10,000 to cover the cost of the hospital stay and treatment.

During all of this, Chris’ wife has not been able to work. They’ve been picking and choosing which bills to pay each month based on what they can afford, the equity in their home and cars have been depleted and they currently own two vehicles and both are up for sale. They have liquidated many of their personal belongings to continue the battle with the bills. They have canceled their cable and will terminate their service with T-Mobile when come to contract.

Kristen had her transplant surgery on April 26th, 2015. All appeared to be going well until she began to experience a lot of pain. The doctors discovered that there were complications with the new pancreas. Kristen had another surgery but it did not fix the issue so she had to have the new pancreas removed.

This family’s wish was for $10,000 to help catch up on bills. Because of your support, we were able to grant the family the following: