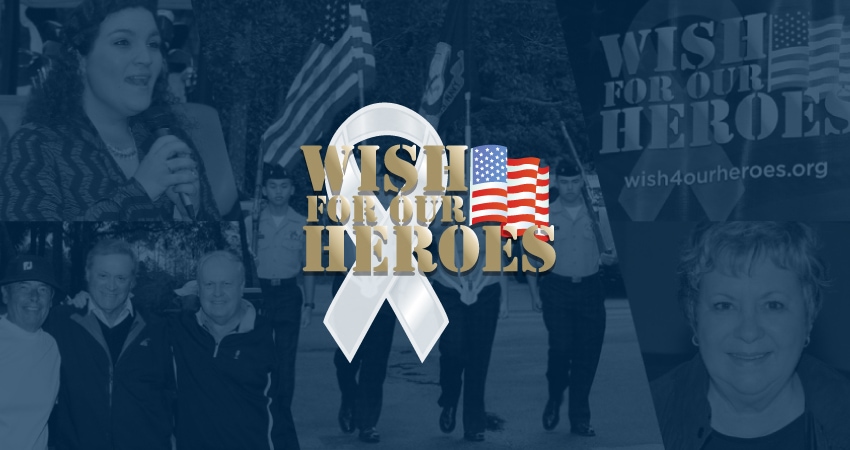 Wayne is an E6 currently stationed at FRCSE DET Jacksonville. He has served in the military for over 18 years and has been on deployment 8 times over the course of his career. Due to an unforeseen payroll problem, he was not paid for nearly a month and a half which caused him to fall behind on bills. On top of this, he learned that his soon-to-be-ex wife was the recipient of a portion of his missing pay that cannot be transferred.

Because of this financial hardship, Wayne risked eviction from his apartment and was required to pay nearly double the standard rate. On top of court and attorney fees associated with his separation, he needed help catching up on living expenses so he would not need to continue to incur late fees and fines.

Unable to secure a loan to cover the cost of immediate living expenses, Wayne reached out to Wish for Our Heroes for financial assistance. We provided him with $1,111.00 to cover rent so he could focus on catching up on payment of other expenses.