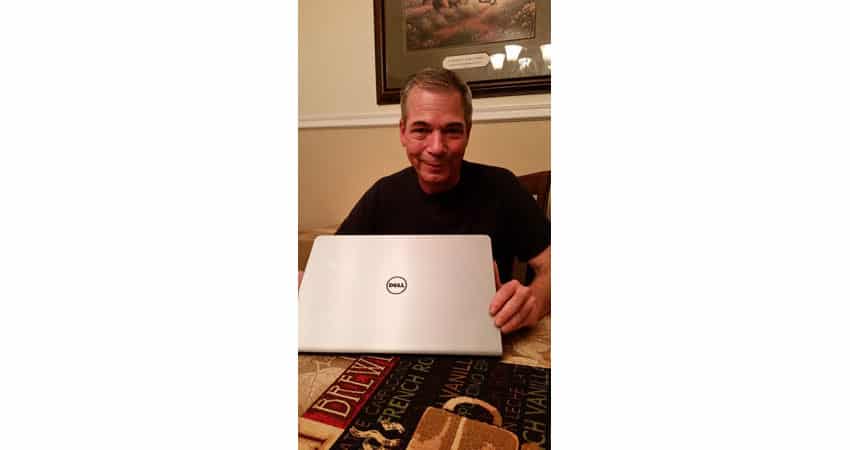 ATCS Robert R. has been in  the  Navy for 25 years and is currently  stationed at NAS Jacksonville. He is married to Lori and they have 4  children, 2 of which are still living at home.

ATCS Robert has fallen on hard times due to the illnesses of family members. His father, age 72, fractured his right ankle and has required surgeries to prevent amputation. This injury has prevented him from working in construction. Due to the death of their son, Robert’s parents have custody of 3 grandchildren, ages 9, 10 and 11. Robert has paid for the construction of a home ramp for his father as well as helped provide financial assistance for the grandchildren.

In February, Robert’s father-in-law, Bill, had vascular surgery which resulted in the amputation of his right leg. His wife, Lori, had to help her father’s rehabilitation. She travels a hour and a half each way to the hospital because they can’t afford to stay at a closer hotel. At 82 years old, Bill can no longer be a Walmart greeter to help make ends meet. Robert is paying for a home ramp for his father-in-law and is trying to help pay for Bill’s bankruptcy proceedings.

Robert’s son-in-law, a geologist in the oilfields, was laid off in February. They are expecting their second child in May and no longer have health insurance. Robert does the best he can to assist them until he can get back to work.

He volunteers helping veterans about 35 hours each week and needs a computer to perform his volunteer work. With over $40,000 in credit card debt from helping his family, Robert cannot purchase a new computer.

This family’s wish was money for gas, family expenses and a laptop to help with Reid’s volunteering and job search. Because of your support, we were able to grant the family the following:

When they were informed that their wish was granted, here was Reid’s response: “My entire family is deeply in gratitude for your organization’s generosity and demonstration of care, concern and support amidst significant challenges our family has been working through. Thank you again for the efforts of all involved at WFOH, you made my wife cry tears of joy.”