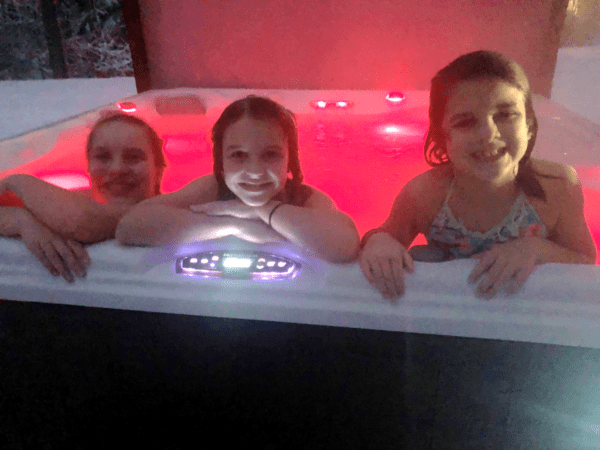 Sundance® Spas and New England Spas have made one deserving military veteran and his family the recipient of a free Sundance® Spa. They made this generous donation as part of the WISH for OUR HEROES program.

Throughout 2017, New England Spas and Sundance® Spas collaborated on a special promotion that promised when New England Spas had sold 100 Sundance Spas, a brand new Spa would be donated to one deserving disabled veteran.

The happy recipient of the new spa is Jon Brisiel, who joined the Army as an infantryman in September 2002. He was stationed in Ft, Hood, Texas; Korea; and Ft. Myer, Virginia. “My platoon from Bravo Company 1-9 Cavalry took heavy losses in our deployment to Iraq, in which I served as the 240b gunner,” he says. Jon was honorably retired as a Staff Sergeant after 12 years of service.

Sundance® Spas urges consumers and businesses across the country to join the brand in support of this worthy cause to help the soldiers, veterans and their families make their wishes a reality. To assist donate here – https://www.wishforourheroes.org/donate/. 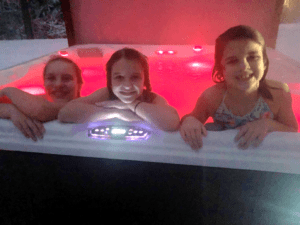 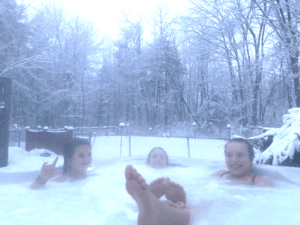 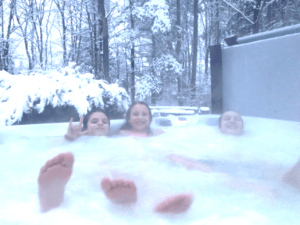