Fate takes a hand in a veteran’s wish 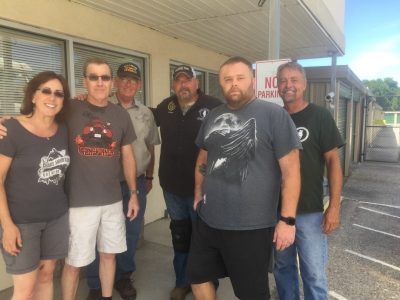 This past July, a wish came through for a veteran in the San Antonio area via one of the Army Wounded Warrior advocates out of Fort Carson, Colorado.  The Army veteran was dealing with a serious medical condition and wanted very much to be moved closer to his family in Roanoke, Va.

The family was struggling to fund the move and reached out to WISH for OUR HEROES’s Mid-Atlantic Director Garrett . A serendipitous meeting between Garrett and the owner of Chaos Mountain Brewery, Wendy Hallock, at a grocery store led to fulfilling the veteran’s wish. When Garrett introduced himself and explained what this veteran needed, Wendy immediately volunteered her team at Chaos Mountain Brewery to join in the effort.

Soon after the meeting, things moved quickly. W4OH in Texas helped pay for a U-Haul truck and coordinated with NORTHCOM in San Antonio to lend a few extra hands to load the veteran’s possessions into the truck. Then the staff from Chaos Mountain helped unload the truck when it arrived a few days later in Virginia.

“Its funny in life how some things are meant to be,” says Garrett. “I could have picked any grocery store to visit that day. As fate would have it, I went to the one where a small business owner was giving out free samples of its summer ale. If it were not for that conversation, fulfilling that wish might not have happened so quickly.”

Again, thanks to NORTHCOM and Chaos Mountain Brewery for their help in getting this veteran moved in with his family as he battles his medical condition. 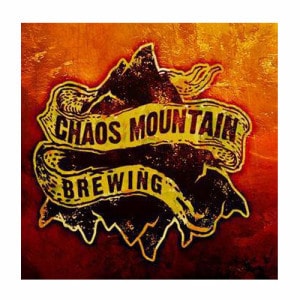