A Family of Nine Loses Everything In A House Fire 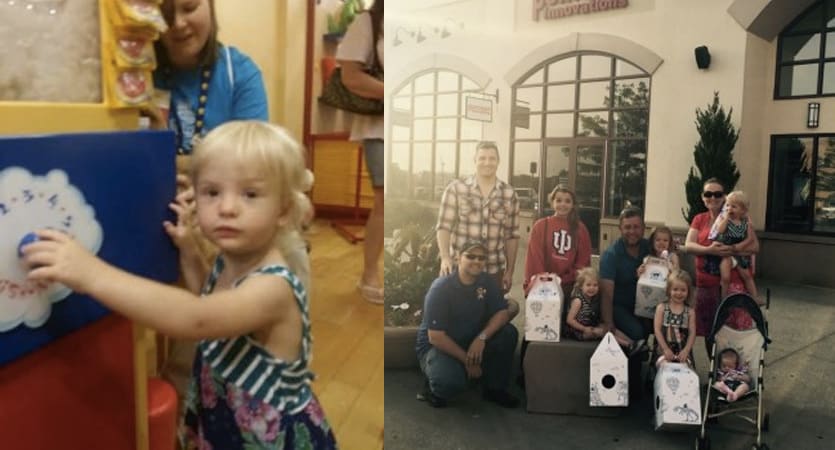 Nine members of a Hoosier military family lost everything this week when their home caught fire. Army Major Chris Crawford’s home on Griffin Road caught fire Tuesday afternoon. Major Crawford lived in the home with his wife Marie and seven daughters.Thankfully, no one was inside the house Tuesday afternoon when the fire started.The flames started in the teen’s back bedroom. The cause is likely electrical.

“It is really hard because I know what it could have been if we were asleep and the fire broke out,” said Major Crawford.The smoke detectors were working in the home at the time. “It`s considered a total loss. The only thing we have after the fire were the clothes we are wearing today,” said Major Crawford.The family does have insurance, but little could be saved. All nine of them are currently living in a hotel. “We are just trying to keep our sanity and know this will all be over soon,” said Marie Crawford.

Wish For Our Heroes, Pat McAfee (Indianapolis Colts) and Nicole Pence (Fox 59 Indianapolis) quickly came together on Saturday, June 6, 2015, to take the Crawford’s to the Greenwood Park Mall for a shopping trip that would certainly bring smiles back to their faces. 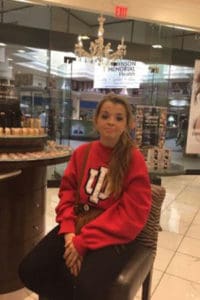 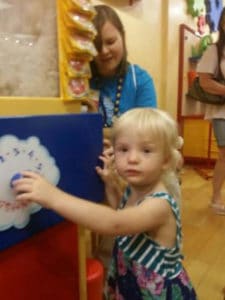 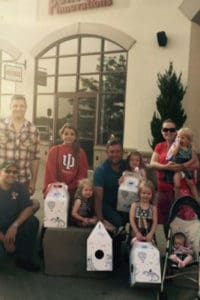