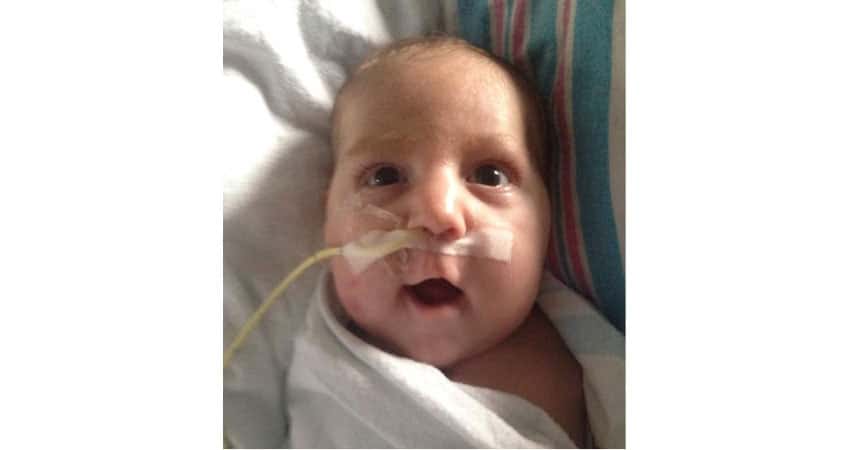 We are pleased to announce the Northeast Florida chapter has granted another wish to a family in Mayport, FL. Your generosity has allowed this wish to come true for a very needy family. 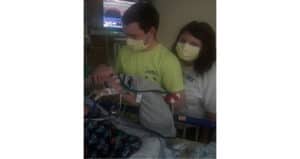 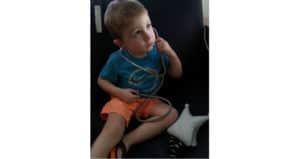 Whitaker has an 11 week old son, Easton, that recently received a heart transplant in May of 2015. The infant was diagnosed prenatally with Hypoplastic Left Heart Syndrome, which caused the left side of his heart to not form.

Because the right side of his son’s heart was in severe heart failure, he was not a candidate for open heart surgery. His son had been on a vent for 11 weeks, and needs to be taught how to eat and breathe on his own which means he will be inpatient for several more months to receive rehab. Once discharged, the boy’s transplant team requires the family to stay in transplant transition housing which is anywhere between $1700-$2200 a month. The Whitaker family still has a home on base in Mayport that takes our full BAH, as well as expenses that are not covered by TriCare, such as some prescriptions and equipment that Easton needs.